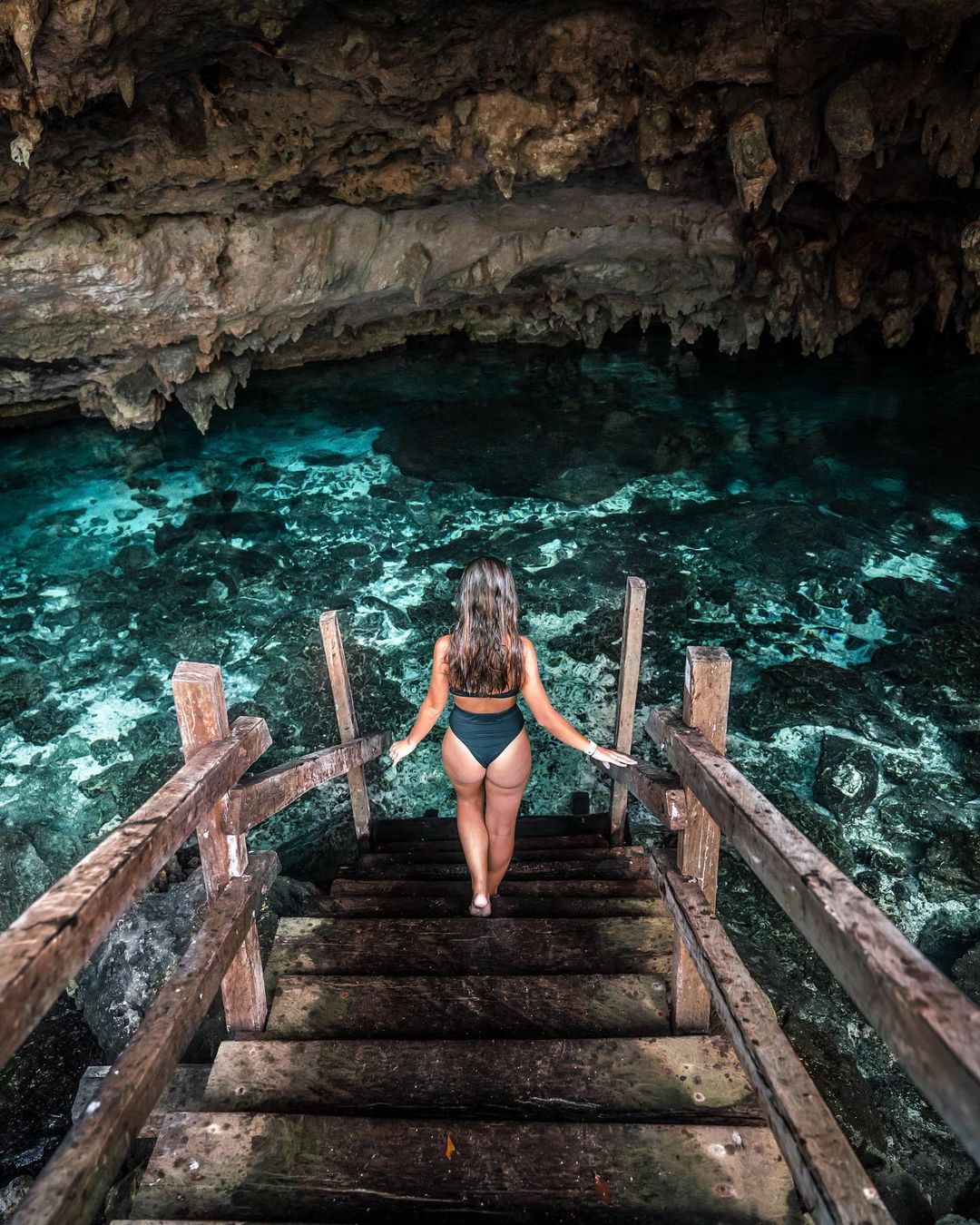 Cenotes are pure magic. ✨ Wanna know my favorite ones around Tulum? Keep reading!

Cenotes are natural sinkholes resulting from the collapse of limestone bedrock that exposes groundwater. They can be caves, semi open or open. They’re considered sacred by the Mayans – the entrance to the underworld – and were often used for rituals (and even sacrifices 😱).

There are thousands of cenotes in the Yucatán Peninsula, and I’ve been to 13 of them!

Have you been to a cenote before? 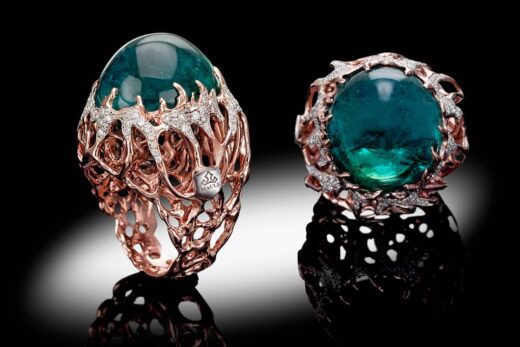 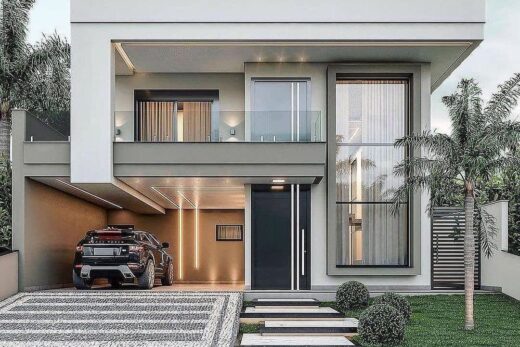 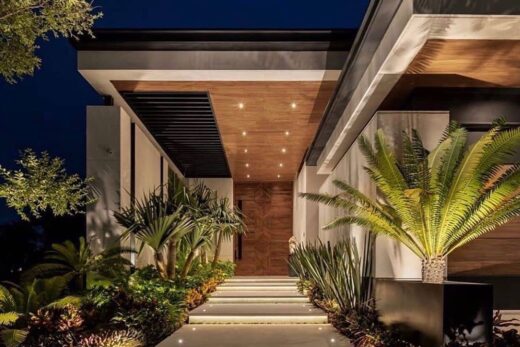